What scientists are saying about the fires:

The Nature Conservancy on the Amazon fires

A few photos from my 2012 visit, close to the eastern "arc of deforestation."  Wonder what it looks like now. 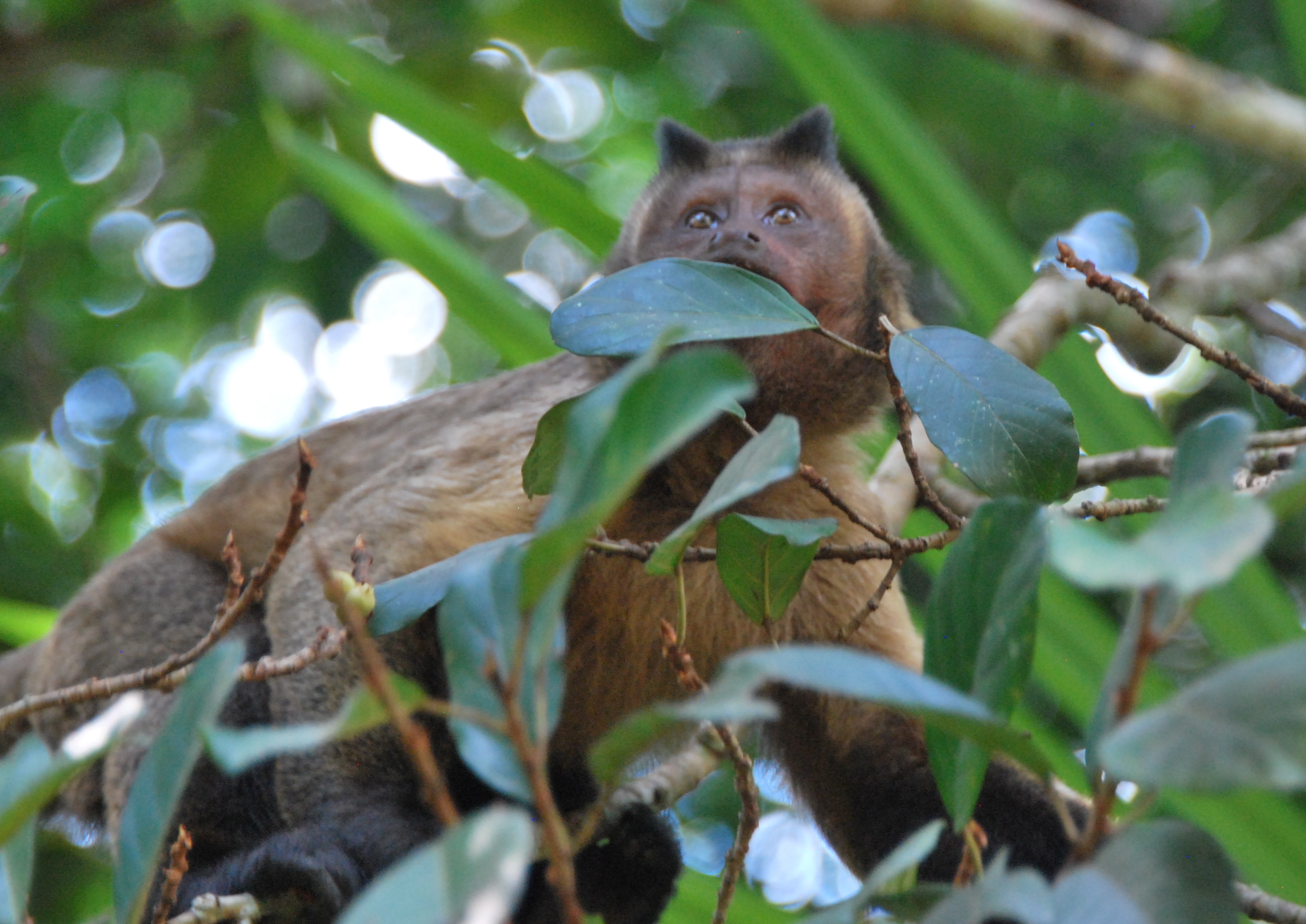 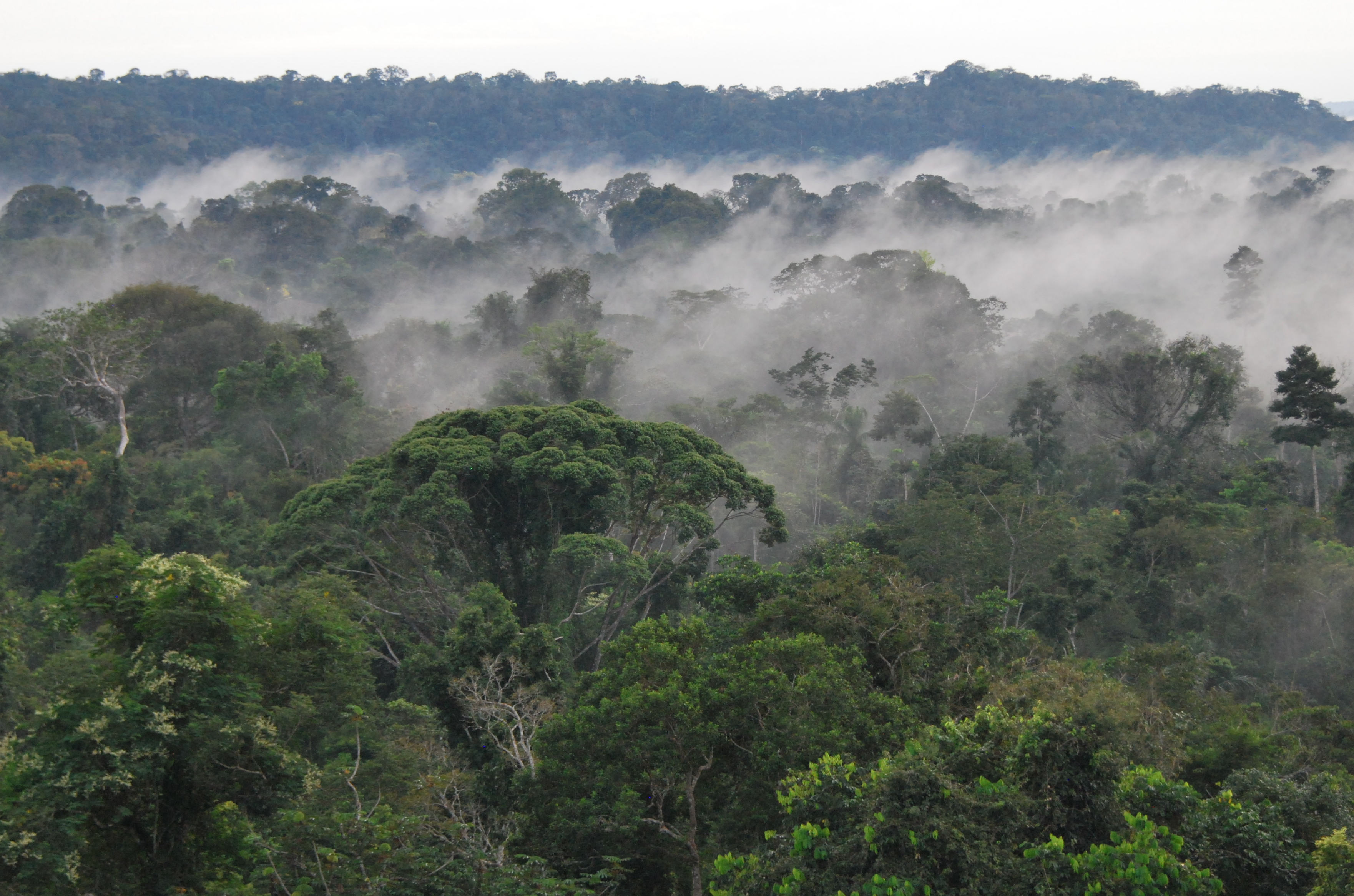 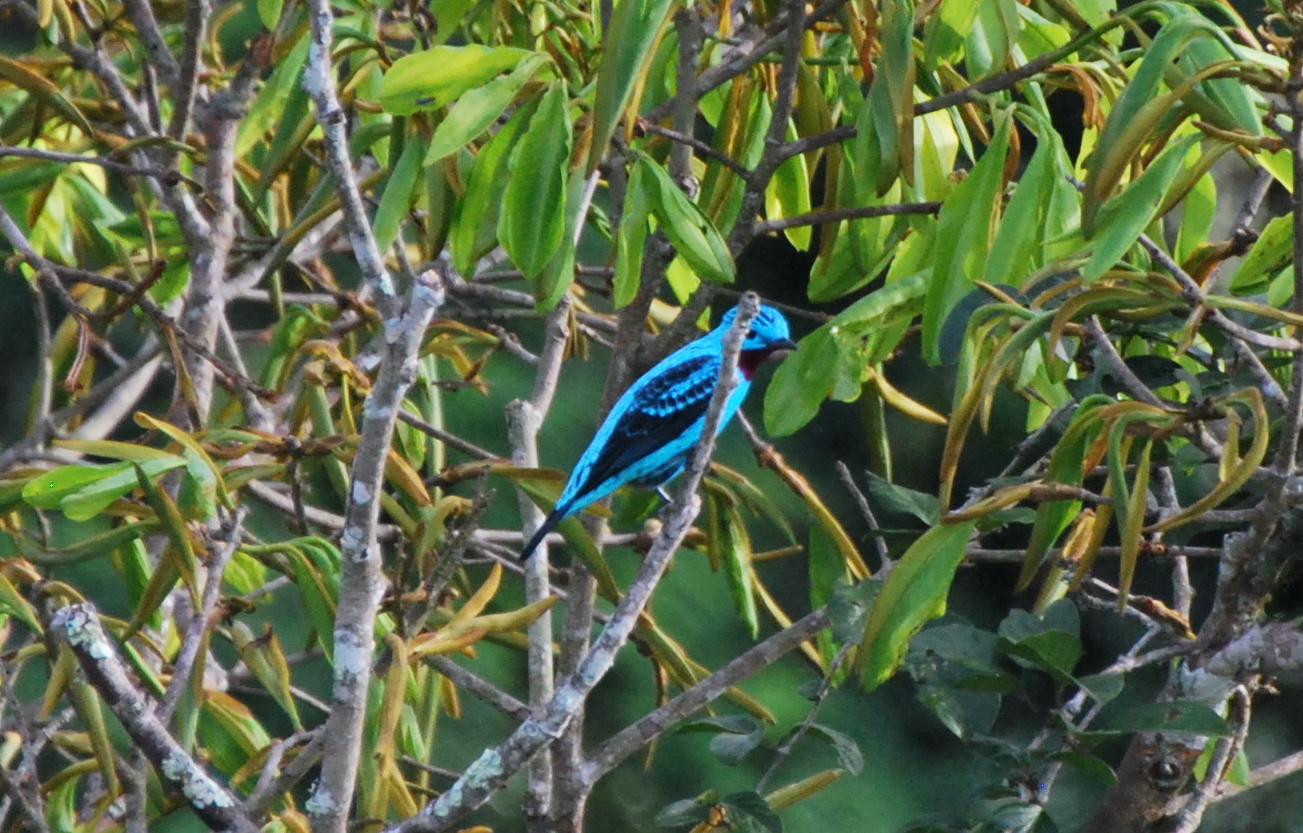 When the Amazon was "Mine"

When I was a girl growing up outside New York City, I thought the Brazilian Amazon belonged to me, in stark contrast to Jair Bolsonaro's recent statements that the rainforest is Brazil's alone.  I had a claim on the rainforest, I thought, because my grandfather was murdered there—or so my father said.

I had never met Walter Lindberg—and never would—but his disappearance quickly became the most exciting thing about my family.

Years later, I went to work for an international environmental organization with a strong program in Brazil.  I learned about the possibility of a tipping point in the Amazon, a level of destruction that might cause the rainforest to stop being a place where moisture is stored and rain happens.

I also never let go of the Walter Lindberg story.  I was determined to find out the truth.

Imagine my astonishment when I discovered in a court file a typed deposition transcript from 1931 in which Walter's partner, a German man, spoke under oath of Walter's exploration skills and gave the route he believed Walter had followed through the jungles of Mato Grosso—the same state where Theodore Roosevelt set off on his famous 1914 exploration described in Through the Brazilian Wilderness.  In 2012 I went there myself, helped by a cadre of generous Brazilians who made my quest their own.

By then, I had reevaluated my soft spot for explorers, understanding that white guys tramping through nature to satisfy their own curiosity or greed brought little good to the world and quite a bit of bad, including diseases to native peoples and subsequent destruction and development of the very places whose intact ecosystems had been the initial lure.

In a way, Brazil's leaders reached this conclusion in the 1930s after foreigners kept getting lost or injured in the Amazon searching for Percy Fawcett, a British explorer who had famously disappeared.  Brazil said no more explorers would be welcome.

Walter got into Brazil earlier, equipped with a map that showed the location where his German partner had found gold on a prior expedition.  In my girlhood, this supposed "treasure map" had been the most marvelous detail of my father's story.  The adult me regarded it as the least likely to be true.   But it was true, according to Otto Ulrich's sworn testimony.

Other features of the story turned out not to be true, such as the central issue of Walter's actual death.  My romance with the Amazon had led me to discover a story of abandonment, something my father never knew his entire life.

The real Walter Lindberg required alteration of years of beliefs, but a part of the story I never doubted was the rainforest's vibrant existence well past my own death.  I thought the Walter story, as adjusted, would go on, and the Amazon would be a place my descendants could regard with awe and a strange familiarity, too.

Now this is not at all clear.  Scientists warn that the title of my book, The End of the Rainy Season, may be more than an annual phenomenon and metaphor for my personal search.  Under the most dire possibility, the rainforest would turn to savanna.

I know I was wrong as a girl.  The Amazon did not belong to me.  It belonged to all of us, and still does with urgency.  So much stands to be lost as fragmentation and fires increase, so much cruelty to people and animals who inhabit the Amazon to horrific consequences for all the world's people as climate change is exacerbated.

And yes, Walter Lindberg was wrong to head off to Brazil with a treasure map.  The entire hyper-masculine approach to nature as a female to be dominated has been wrong.  Let wiser men and women stand up to what is happening in the Amazon.  There are ways to make existing pastures and fields more productive for cattle and soybeans.  The world does not need more acres cleared of trees.  What we humans need more than ever are places of deep mystery, places we leave alone.

Many stories we tell our children, not just mine, are filled with wild, beautiful nature.  What happens when the world we inhabit no longer is?